There was a Late War 105 point event on the USS Hornet last month, four rounds over two days so that we all had a chance to check out the museum.  I brought an Armored Panzergrenadier list and didn't expect much out of it, since I had only played once since the pandemic hit. 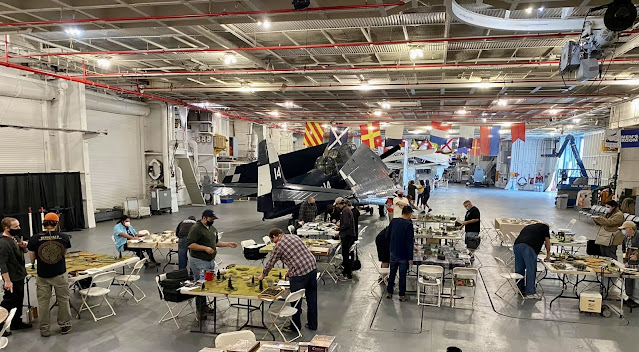 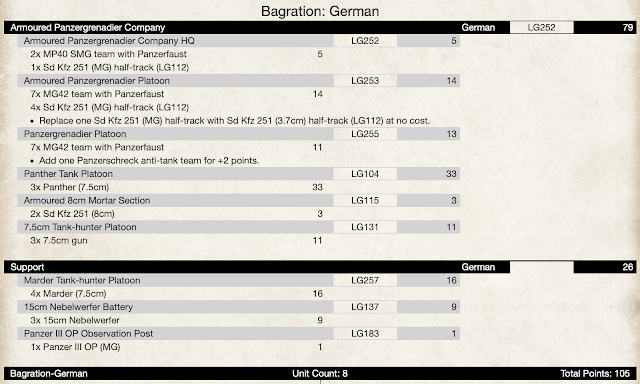 In Round One I faced a British force with six Churchill Crocodiles and a bunch of Achilles.
Crocodiles are never fun to face, and even less so when only your Panthers can kill them and they never arrive from reserve.  Round Two was against a Finnish all-infantry force.
I managed to hold out for a bit, but once they unpinned it was repeated assaults from multiple angles.  Again, my reserves failed arrive in time to matter.  Round Three saw me matched up against a very new player with US Rifles.
If I had gotten more than four turns I feel like I could've gotten a win in this one, but it wasn't to be...
In Round Four I faced another Finnish army, this time with mostly tanks.
For the first time all weekend I didn't have reserves, and it showed.  The Panthers went to work, destroying T-34/85s at range, and T-26s up close as they tried to flank.  Casualties were high on both sides, but I finally got a win, 4-3.

The event was fantastic, and I never expected to do very well.  Panthers are overpriced in V4 and I only brought them because my Panzer IV/70s weren't painted yet, but the rest of the list did ok.  I learned that you need to have a good plan for reserves, and a plan for killing Crocs, but this game continues to feel like a giant Rock-Paper-Scissors match. 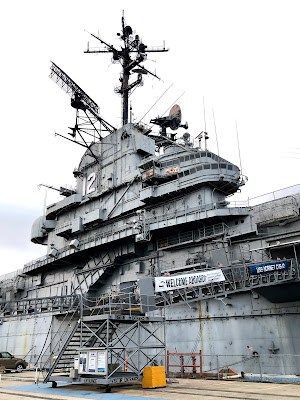 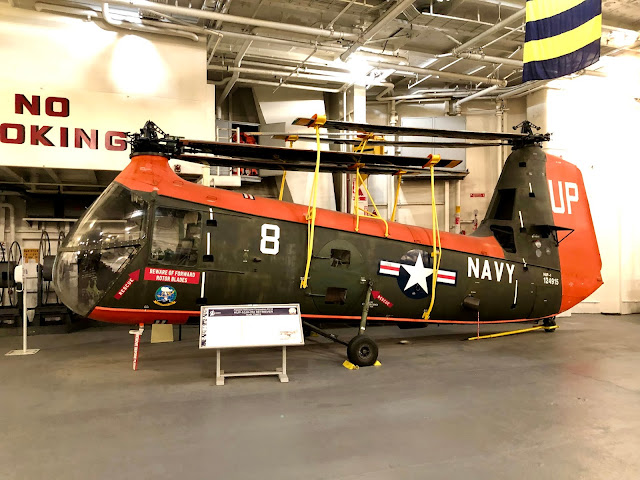 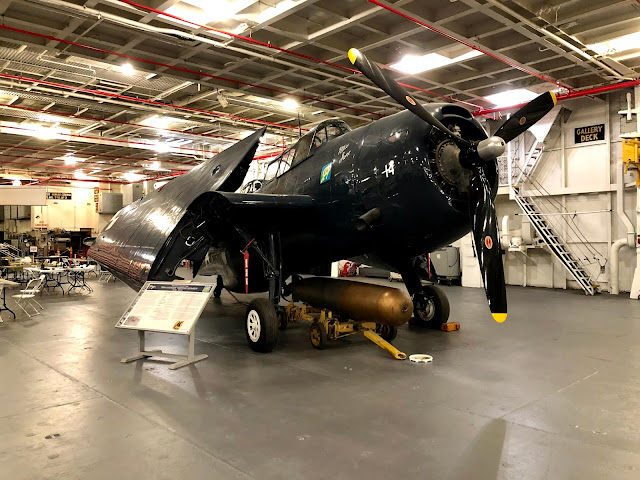 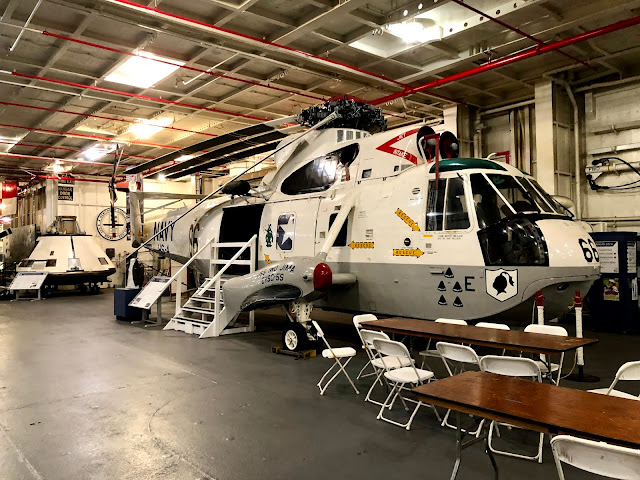 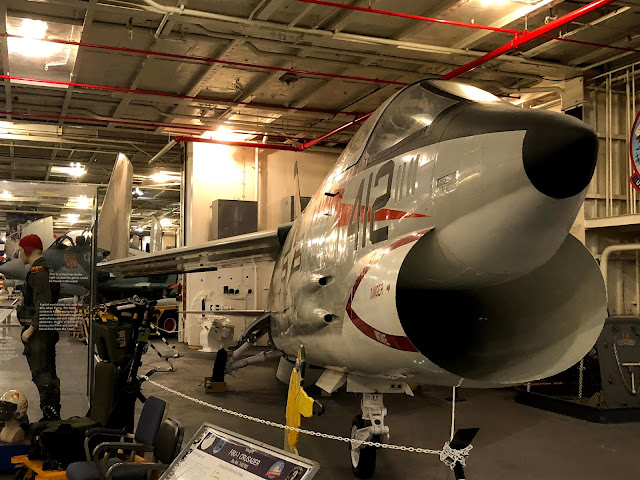 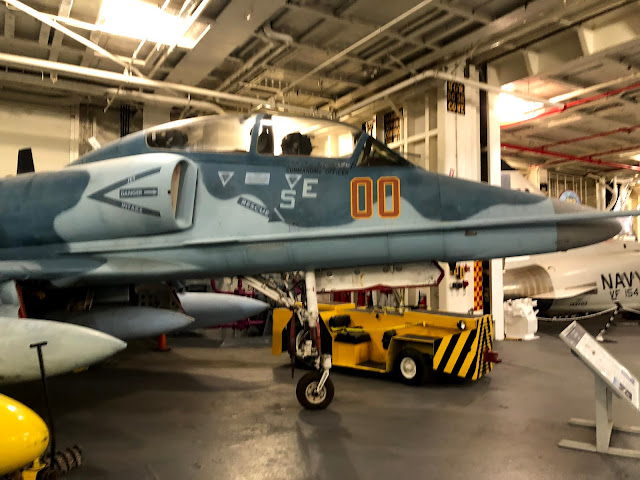 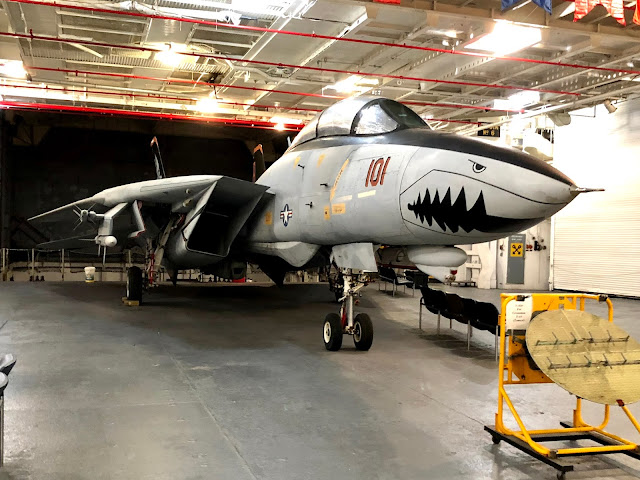 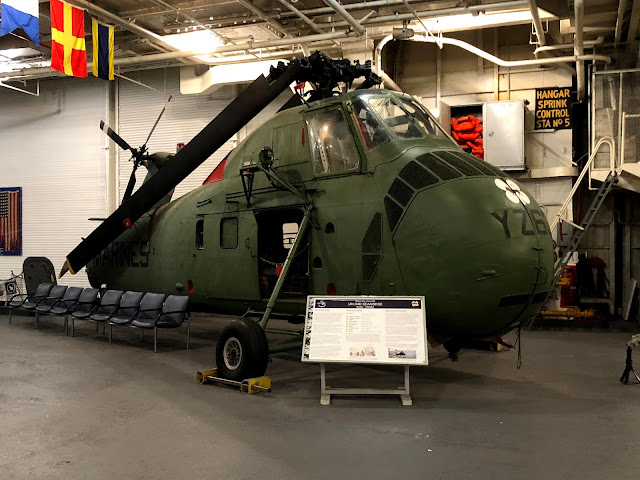 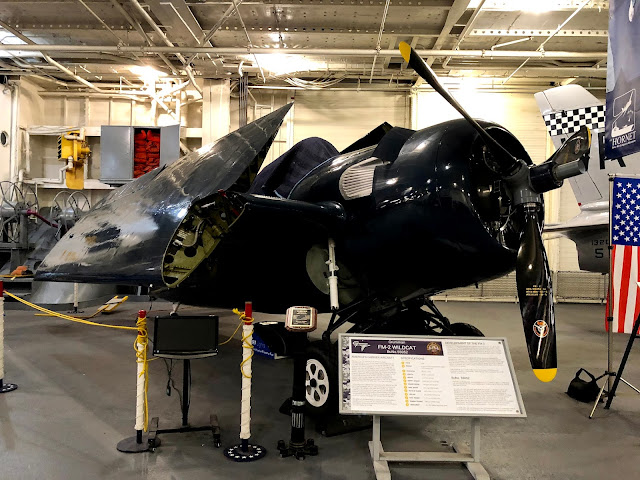 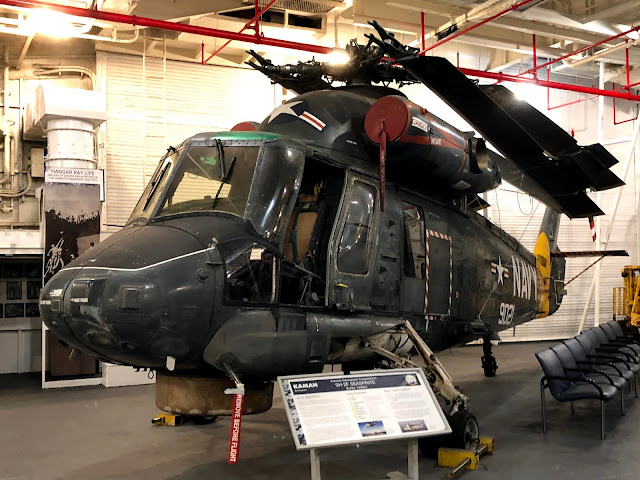